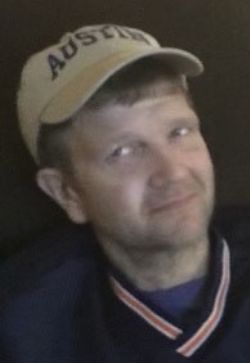 At the age of 3 years, it was discovered that he had kidney disease. At the age of 5, he was put on kidney dialysis and then given a kidney transplant from his dad. Because he had been ill and unable to socialize with kids his age, he was lacking in appropriate social skills. Other children rejected him. In junior high school, Kelly discovered a love and a talent for acting and performed in several school and community theater productions.

After graduating from Jefferson David High School in Montgomery, AL, Kelly attended Auburn University for four years, joining Theta Chi Fraternity. His fraternity brothers called him Smoothie due to his ability to meet a young lady and pick her up.

Following college graduation, he worked a few jobs before being hired by Dell Computer Company. His talent for selling computers earned him First Class trips with Michael Dell to Rome and twice to Hawaii and many other rewards.

After leaving Dell, he began having health problems that increased to the point he could no longer work. He went on Disability and his health declined over time until three years ago when he became mostly bedridden in intense pain. His transplanted kidney had begun to fail and the pancreas and liver were affected so he couldn't have another transplant and the demise of these organs led to his very painful end of life.