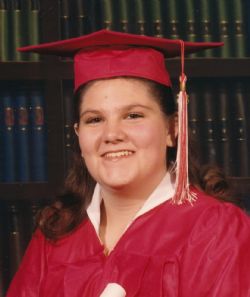 Diane was born May 4, 1970 in Fredericksburg, Texas to Roger Doppler and Alice Crenwelge Jones.

Services will be held at 10:00 AM, Thursday, January 12, 2023 at Grimes Funeral Chapels with Rev. Don Steadman officiating. Interment will follow at Nichols Cemetery.

Memorials in Diane's honor may be made to Hospice, EMS of Fredericksburg, Methodist Hospital, or charity of one's choice.

Rest in peace Diane. I'm sure your in heaven playing cards with Louis.